Saad El Aguizy & Co. is the Parent Company of the Group. Established in 1948 and commenced activities in October 25, 1955. The Company was a partnership company registered as importers, exporters, commercial agents and project promoters and coordinators. The are presently nineteen employees and 9 senior consultants and advisors.

Shipping broker for chartered operation, sale and purchase of oil tankers under the name of Agency Maritime International Aguizy & Co. (Chartered for transport of 9 million tons of oil yearly).

Mr. Saad El Aguizy became Vice-President and Director General of El Nasr Export & Import Co., with full responsibility for all dealing in equipment with suppliers from the Soviet Foreign Trade Organizations including the supplies for the High Dam hydro power station.

In 1966, Mr. Saad El-Aguizy resigned to start again in the Private Sector activity in the Engineering fields and consultations.

In accordance with applicable foreign trade laws and regulations in force in Egypt before 1975, relationships were established with well- known foreign firms, companies and organizations as advisor, technical representatives, consultants..etc.

Technical Consultants and Marketing Agents for license, patents and know- how on behalf of V/O " Licensintorg", Moscow - USSR Offering Soviet Patents, Licenses and know-how in all field of industry and manufacture in Egypt.

Arranging Agreements- on commercial basis-for rendering engineering services and other lines of industrial production in Egypt, Iraq and Syria. Marketing Agents and after-sales technical services for:

Due to the economic changes taking place in the Ex-USSR Republics including the Russian Federation, the Company's commercial relations were temporarily interrupted because of the termination of the Soviet / Egyptian clearing accounts and accordingly the Soviet supply contracts of equipment and spare parts for the Soviet projects in Egypt which were previously established were frozen.

Our Company continued and fulfilled the frozen supply contracts using the Counter-trade mechanism.

Creating a new indigenous industry or expanding and improving an existing one, creating commercially viable and profitable projects, providing and increasing job opportunities for the indigenous population, transferring advanced technology to the country with the necessary training and technical support, increasing the number of foreign trade partnerships and enhancing existing ones, improving the quality of life for the population and raising it's income level & achieving a foreign trade balance for the country.

Our objective is the use of Trade Finance, C.T.O., debt settlement involving project concession (B.O...), financial leasing, linking the imports of commodities and projects with the export of goods and / or services and / or tourism and / or projects and / or transfer of technology. (1922-2010), Chairman, Chief executive officer till 2010, and founder of the group, Agronomist, Honorary Consul of the Republic of Latvia in Egypt, member of the Egyptian Businessmen Association, the German Arab Chamber of Commerce in Cairo, The British Egyptian Business Association in Cairo, The Club d'Affaires Franco Egyptien (C.A.F.E.), the American Chamber in Moscow, the American Chamber in Kiev, Former member of the Board of the Export Development Company. 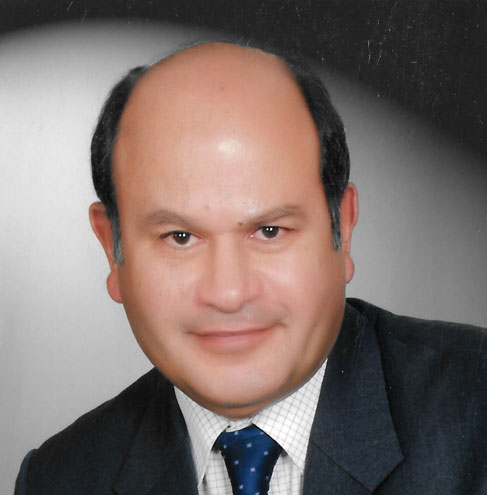 Born in 1938, Public relations and Follow up, Former Ambassador and Chief of the Protocol, The Egyptian Ministry of Foreign Affairs. 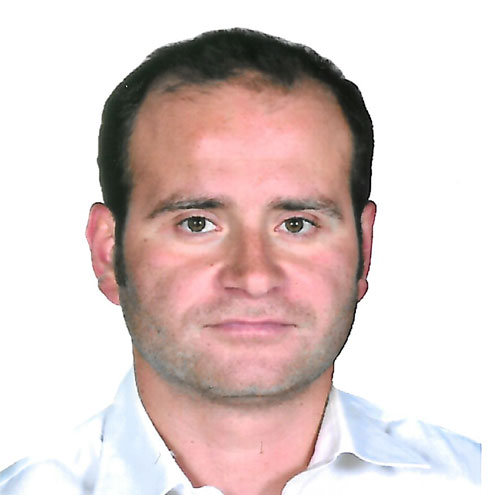 Born in 1983, Bachelor of Mechanical Engineering from Concordia University (Montreal, Quebec), Assistant to the Chairman and Managing Director.